Specialist Buy to Let facility for an Isle of Man based Limited Company on 3 new build flats in the South East.

Our client, an overseas national who has structured their business matters through Isle of Man Limited Companies, had what initially looked to be a short-term bridge requirement to acquire three new build flats, on which they had already exchanged contracts.

Their initial plan was to bridge the purchase for the maximum amount possible – against which they would then move the debt onto a ‘traditional’ Buy to Let deal.

It was clear that, once the bridging loan had been taken out, the client would then need to introduce more cash into the transaction to allow a Buy to Let deal to complete due to ‘rental cover’ restrictions.

This also presented a problem for many of the bridging lenders we use, as many of them look to align their loan to an amount that is also achievable on their ‘exit route’ and clearly that would not have been the case here.

We sourced a Buy to Let deal that would accept 100% rental cover calculated on a pay rate of 4.99% per annum (with 2% deferred) – this allowed the client to obtain the same level of funding they would have been able to on the initial bridge and took away the problem of them then having to introduce more cash into the transaction to move the debt from a bridging loan to a Buy to Let facility. 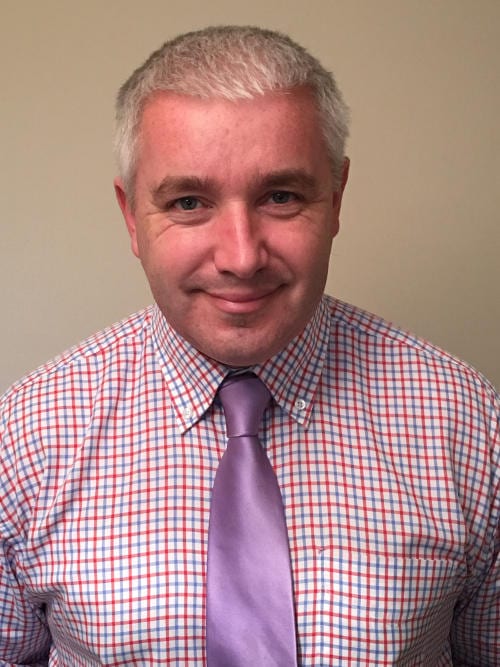 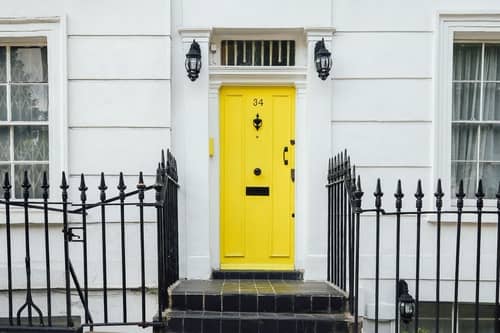