What is the outlook for the construction sector?

It’s good news that the construction sector is experiencing an upward trend in its fortunes, with new house building, civil projects and office developments are gathering pace. It’s also good for jobs as there has been an increase in employment in the construction industries.

Recent figures by the Office for National Statistics (ONS) show that construction output continued to recover following a relatively weak start to the year, increasing by 2.1% in Quarter 3 (July to Sept) 2018.

The Q3 increase was driven by all new work which increased by 2.8% and repair and maintenance which increased by 1.0%. The level of the all work for September 2018 reached £13,995 million – a record high since the monthly records began in January 2010.

House building is also on the rise according to HIS Markits, which reports in their construction survey that construction companies indicated a sustained increase in business activity during October. As well as civil projects house building and commercial construction both increased at solid rates in October too.

The outlook is strong for new housing developments going forward with the Chancellor in his recent budget allocating an additional £500m announced for the housing infrastructure fund to unlock up to 650,000 new homes.

Developers will now be looking to capitalise on the upturn in the market and the prospect of more new housing developments getting started so make sure to talk to us about your project so we can search the whole market and achieve the best deal. 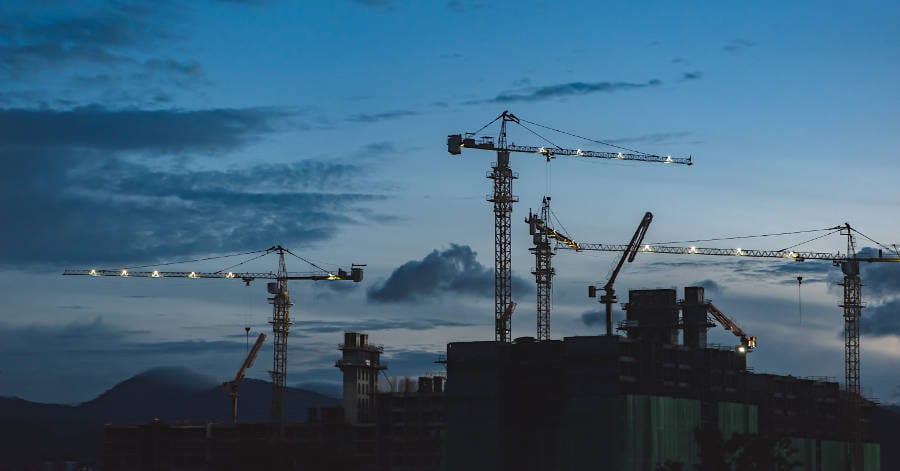