While there are a variety of lenders who can offer a certain level of flexibility and are able to “take a view” on some things, very often they are still ultimately shackled by their own source of funds, or still have to comply with the policies of their backers.

If, however, the lenders are actually lending their own money, with no one in the background that they have to report to or get a formal sanction from, then that’s where the real ‘commercial decisions’ can be made, and quickly.

Positive Commercial Finance works with a number of private, specialist funders who are lending their own money. Yes, they often have guidelines they like to work within, and that’s predominantly to give us as a broker some ground rules to work to, but when a deal comes along which needs that little bit more, or commands some real hands-on attention from a decision maker, then these are the lenders we rely on. And let’s face facts, most deals come with a quirk, or a ‘story’, and those are the deals which as brokers we should be able to add most value to for our client, the borrower.

Here are a few added extras which some specialist lenders can provide:

Such lenders will also work off open market value, so in instances where there has been an uplift in value – for example, after an option was secured on some land and then detailed planning consent is secured – that value uplift is recognised. Alternatively, if a developer has been able to negotiate a deal whereby some of the land purchase price is deferred, then that benefit is also recognised.

The role of the truly specialist, independent lender cannot be underestimated. If you need surety of a decision, in a timely fashion, and are tired of cases being underwritten almost to death, then we’d be happy to hear from you. 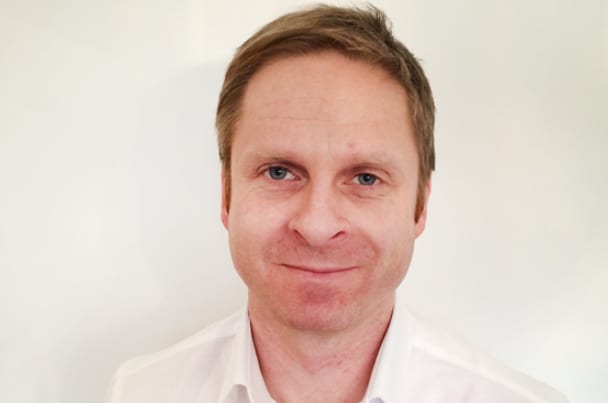