James’ expertise is Property Development finance, particularly large loans, pre-sold schemes, pre-planning deals and structured facilities.
Here are some Case Study highlights from Q4 2018:
Development Facility of £23m for 180 Units in Manchester. Development was partially pre-sold and required minimal investment from the Developer given pre-sale deposits could be utilised within the Build cash-flow.
Development Facility for 90 units in Sheffield. £10m required urgently given another funder which the borrower had approached directly had failed to deliver. This Development Finance deal was completed in 6 weeks.
Development Facility for 200 units in the North West with a facility of £34m. Given the strength of the case, the fact that no PG’s were required attracted the developer to James’ proposal.
Bridge Facility. 100% of the purchase price was required for a Below Market Value transaction for a property in the North West. The purchase was previously agreed via an option, and the developer then gained detailed planning consent to create an uplift in value. This loan completed in 14 days.
Developer Exit for 4 properties in Yorkshire at 80% LTV, with a developer with a less than perfect credit score. Monies were used to redeem an existing Development facility, with some equity release so the developer could move on to his next project.
Given the vast range of options in the marketplace, it pays to use an experienced broker who can fast-track an applicant through the process and negotiate the very best terms.
Feel free to contact James now with your finance requirements
Quick Enquiry
ALL NEWS
Share
Quick Enquiry 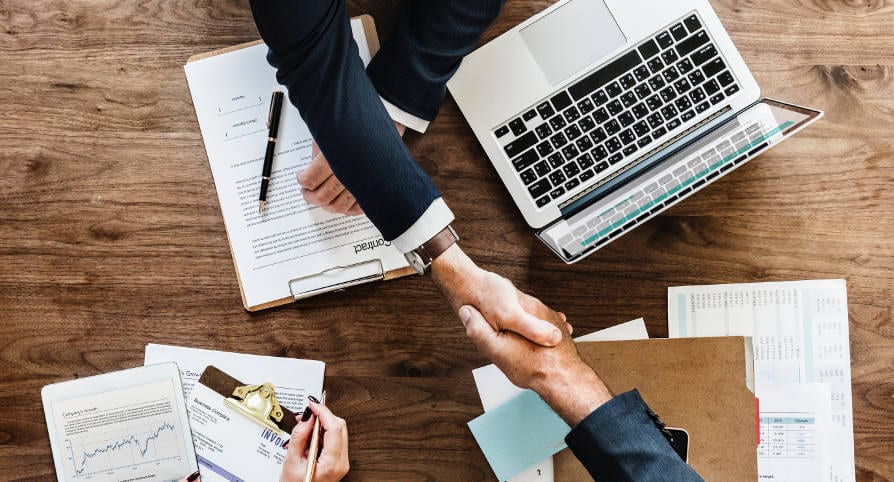