Refinance of a Part-Complete development due to current lenders liquidity issues.

Exit fee – 1% of the facility amount

We were approached by an experienced developer whose current Peer 2 Peer lender had found themselves in difficulties, so much so that draw-downs were being delayed, and the developers confidence in the lender had deteriorated so much that a “Plan B” was needed, with a new funder.

Fortunately, the developer had noticed some early indications that not all was well with the current funder, and so whilst the last draw-down was delayed, it still came through, so works could continue, albeit at a slower pace than was hoped.

The difficulty with a new funder taking over part-way through a scheme is often establishing the “Day 1” value, which has to be significant enough to redeem the current funders gross loan amount.

We engaged with a very experienced development finance lender who decided to establish the “Day 1” site value themselves, instead of appointing a 3rd party surveyor, who would very probably value over-cautiously.

Whilst it was agreed that the development lenders Day 1 loan would be in excess of their usually LTV cap, they were confident enough in the developers ability to increase the site value very quickly.

The whole Development Loan refinance process took 4 weeks, given no new valuation report was required, and the current QS was retained to keep things moving. 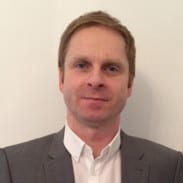 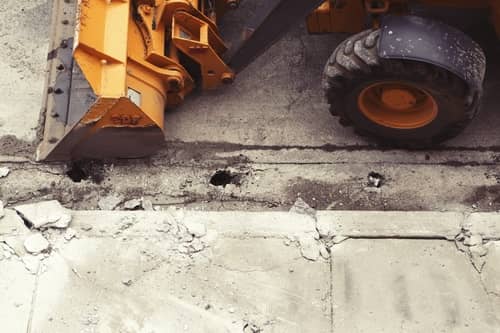