Refinance of 14 self contained homes

Our client had built 23 flats designed for independent living for elderly people. 9 flats were sold privately, but the other 14 needed to be refinanced to repay a development finance facility.

We arranged the Commercial Mortgage through a High Street bank to fund the shortfall, but the deal hinged on the last few flats being sold to make the numbers work.

At the eleventh hour a deal to sell the last 3 flats fell through. However, we were able to negotiate an increased offer of £2.1m from the lender which allowed our client to refinance the project in its entirety, and on time.

We have strong relationships with lenders who understand that property deals often change and are willing to listen to and understand sensible proposals to overcome most hurdles, and in this case the client could discharge his liabilities in line with his agreement 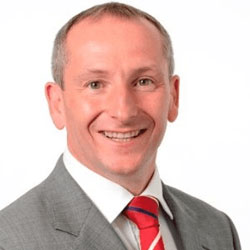 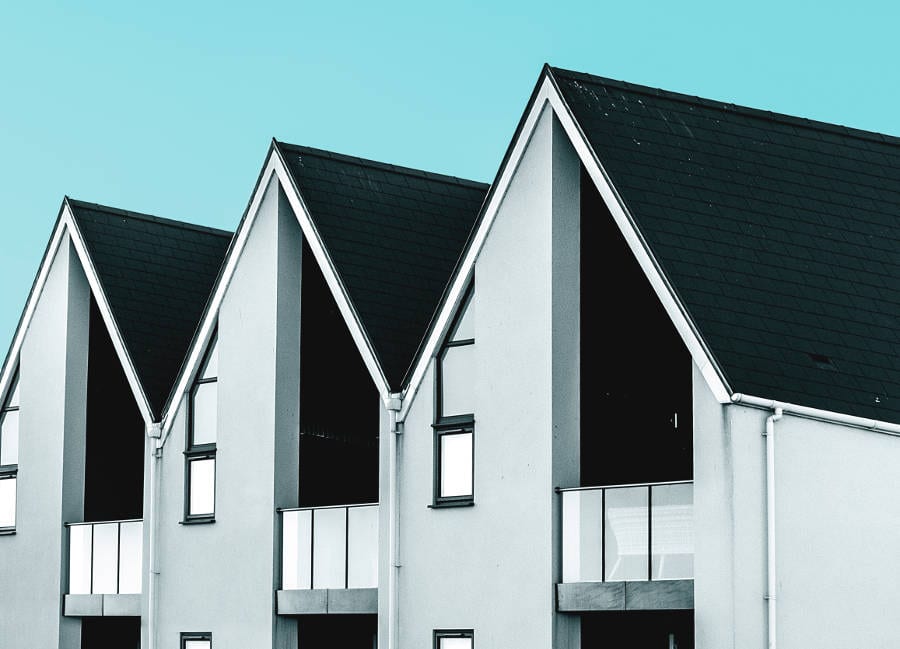