Full refurbishment of 10 apartments in Salford

Our client had agreed to buy a pair of semi-detached houses which had been converted into flats in the 1970’s. The flats were in a state of disrepair and in need of a refurbishment and significant upgrade, so the client would use his own team of builders to bring the flats up to date. He also planned to separate the flats on to individual leasehold titles, thus making a disposal easier if he chose not to retain them.

The build costs were quite substantial, and as such we were asked to facilitate a loan which would also cover a substantial proportion of the build costs, in addition to as high leverage as possible on Day 1.

We introduced a funder who was comfortable at 70% Loan to Value on Day 1, and would then reimburse the cost of works, in arrears. A QS was not required to monitor works, and instead the valuer was retained to re-inspect the properties prior to each subsequent draw-down. 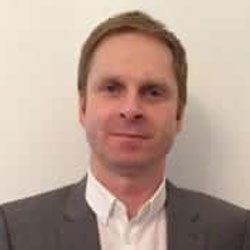 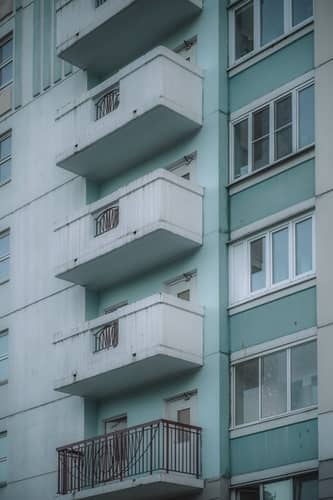