Our client was an experienced developer with a good track record who specialised in small new build sites of up to five houses.

They had negotiated an ‘off market’ opportunity to purchase some garden land with planning permission for two detached houses.

Their plan was to exchange unconditionally, with as long a gap between exchange and completion as possible to allow them to submit a new planning application for two larger houses, in their own style. We therefore needed a lender that could ‘underwrite’ the deal based on both the ‘existing’ scheme and the envisaged ‘new’ scheme and give the client a window to amend the planning, post completion if necessary, as part of the facility.

A suitable lender was found who understood why, commercially, the borrower needed to proceed with the deal in the way that they did and structured a suitable facility to match. 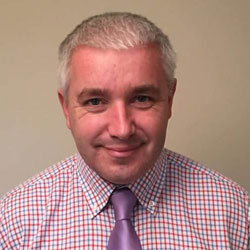 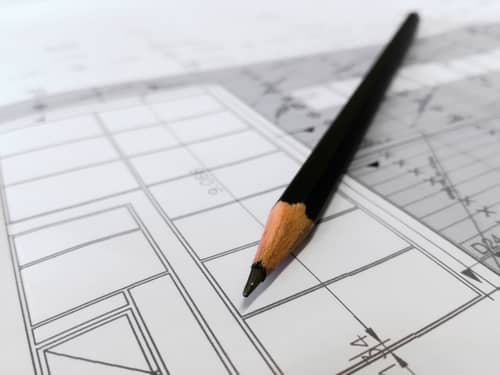